Skip to content
Misterio is a  docker-compose based Ansible alternative. 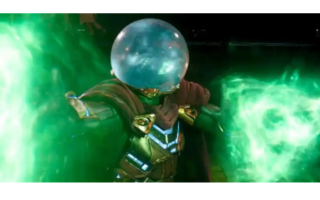 I need to show Ansible and Saltstack configuration manager are nice tools but in a K8s world, the same result can be achieved in a much simpler way.
It was to teach the container way to some co-worker.
Without effort, I end up with a tool I am using on my home machines, which include a bunch of very different architecture (Ubuntu Boxes, ARMs RPi2, Windooze).
So I think it would be nice show Misterio to the world…and yes there is a bit of magic, called containers.